Siemens Financial Services owns 20 percent of all Gemini shares. How does the London-based firm view the development of the wind farm? Wolfgang Bischoff, Global Head of Equity, Energy Finance, is proud of the results and of the way Gemini was put together in a financial sense. ‘Project finance on the scale of Gemini is unique.’ 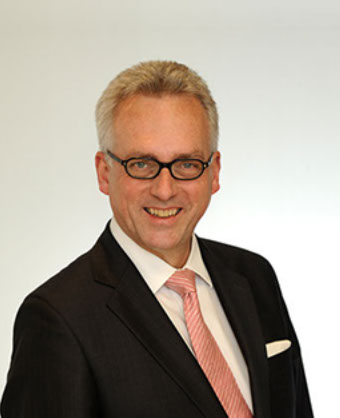 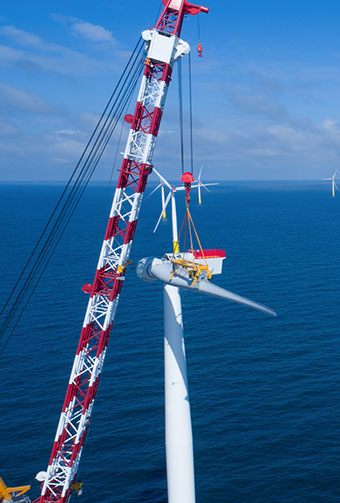 View of the gondola on the Siemens 4.0 turbine that was introduced while Gemini was being developed. The gondola is the beating heart of the turbine; here, the wind force is converted into electricity.

qualities that really make it a unique project.’

The innovative G4-platform technology by Siemens explained in a 2.22 minutes-movie. The ‘offshore workhorse’ – redefined.

Mr. Bischoff, thank you very much for your time. Gemini is well on its way towards completion. When we look back in time, when did your company come on board?

‘Actually, that was quite early on. As the group of first investors was formed, we were asked if we were interested. Since then, we’ve been following the project closely. Soon after main investor Northland Power decided to participate, we were also offered a position as a shareholder. We joined the team eighteen months before the financial close.’

Siemens Financial Services is participating in many projects around the globe. How would you describe Gemini in that respect? Is it a ‘regular’ project for your company?

‘Absolutely not. It has qualities that really make it unique. So far, it’s one of the biggest offshore wind projects on the market. And the fact that it’s based on project finance makes it extra special. Before Gemini, our largest participation in projects like this was in wind farms that could produce 270 Mw’s. So Gemini is setting a new standard in that sense. It’s our first project in the Netherlands, the first of this size and with a team of other shareholders that are relatively new to us – so yes, this is a big leap forward.’

Are there special qualities that Siemens Financial Services has brought to the table? What is your contribution?

‘Northland Power volunteered to become the lead investor, and that gave the project a real push forward. I would say that Siemens mainly delivered experience; we had already completed several projects. And we brought comfort to the entire group of investors in the sense that we made a clear and strong statement about supporting our own equipment – the new Siemens 4.0 turbine. That gave everybody confidence.’ 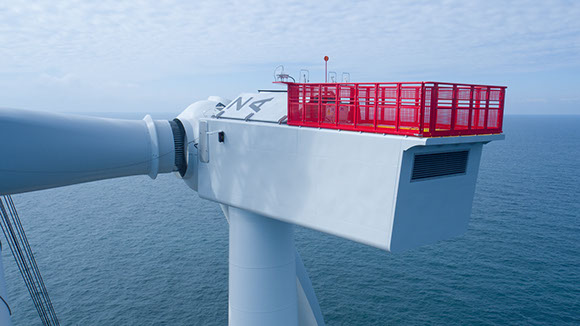 You’re working with three other shareholders: HVC and Van Oord in addition to Northland Power. What is your opinion of the team?

‘I’d say it was a very positive interaction. Obviously we had our negotiations but Northland, as an experienced project finance player, was really eager to get the action up and running. Both HVC and Van Oord were new to us, but we quickly understood that they too were convinced of our unifying goal: to get this immense logistical effort successfully on track. And so far, that appears to be working. The operation is on schedule. And we’re proud of that.’

‘The operation is on schedule.

And we’re proud of that.’

Back in 2013 as Gemini was taking off, offshore wind was still relatively new and unknown. All of that has changed. How do you perceive this development?

‘It’s fair to say that the competition has increased. For the sector as a whole, that’s a positive development. It means that offshore wind is quickly maturing. The fact that the price of renewable energy is going down is good news for consumers. For us, there is the challenge of acquiring new projects. We’re quite open to new opportunities, but we’ll have to make every business case viable. That means looking closely at the cost of things and at how we finance new projects. But we’re confident and hopeful that the experience of Gemini will count for something.’